Thirty two years ago today a miracle happened. We were able to adopt a most beautiful baby boy.

delivered a baby at 5 months pregnant

an ectopic pregnancy that burst

At the time, I was working at TWA.

Only a few people I worked with knew we had been trying to adopt.

We had been turned down by Catholic Charities because we were too old.

(remember this was the early 80's and the world was not quite as small as it is now).

My friend at the airline happened to take someone's place on a night shift.

A phone call came in from an adoption lawyer in Washington D.C.

He himself was adopted and had just located his birth brother

and was making reservations to fly to California to meet him for the first time.

My friend told him that I was trying to adopt and was having a difficult time because of our age.

He asked that I call his office (which, of course I did)

and told me that he had a friend in St. Louis who had just opened an adoption agency.

I was to call the St. Louis guy first and if he couldn't help, call the Washington lawyer back.

I made the phone call to the St. Louis guy.

We went thru a year of questions, forms, home visits and then . . .

a miracle in just one year.

We were able to adopt our baby boy. 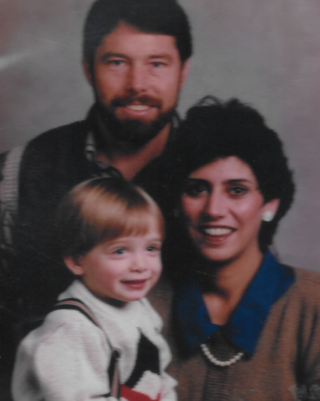 The most wonderful Christmas gift we could have ever received.

Bill called him our lottery ticket. And yes, we definitely won.

We love you more than you'll ever know. 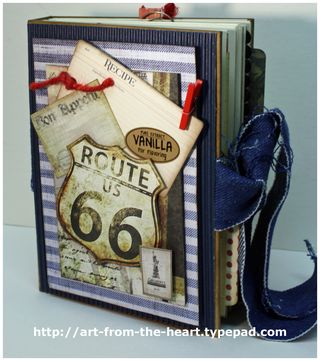 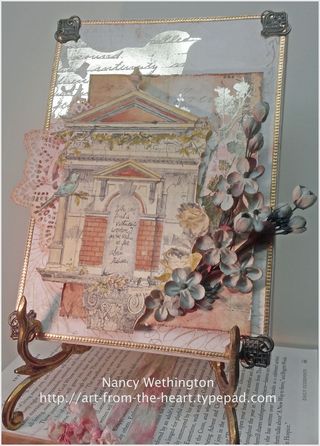 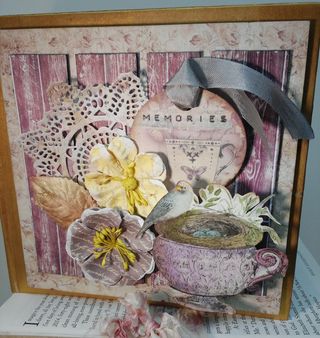 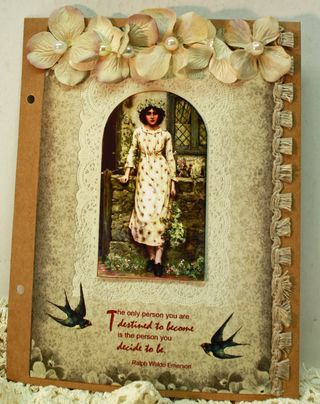 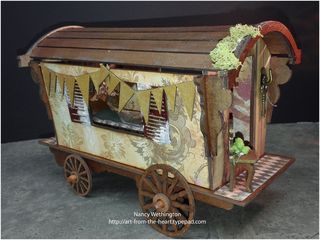 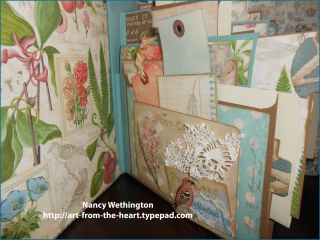 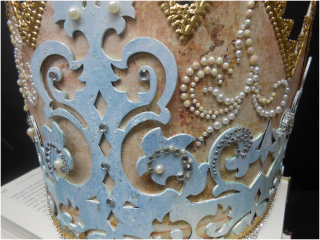 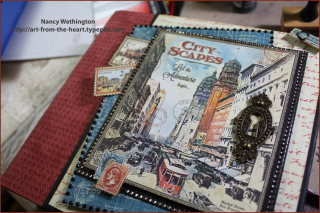 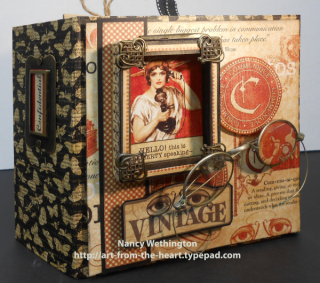 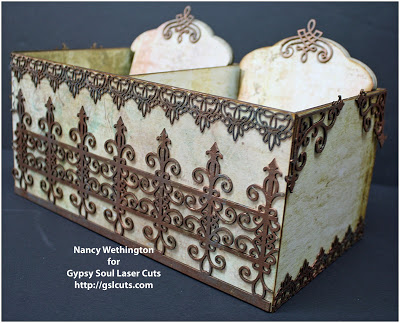 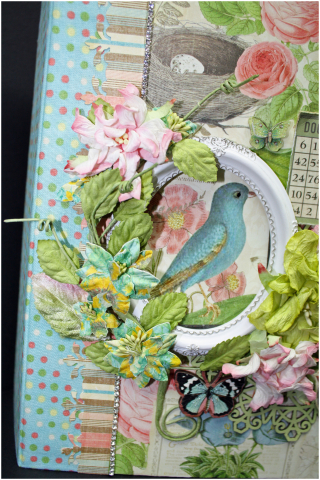 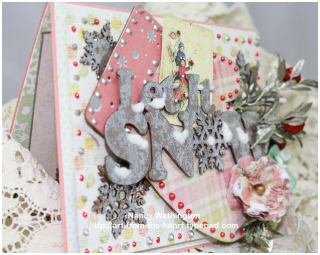 A huge thank you to everyone who attended my workshops in 2016.

I appreciate each and every one of you.

Here's looking ahead to a new year of creativity with friends! 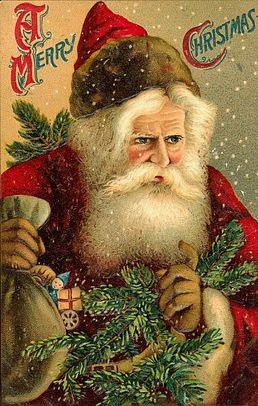 A few of my favorite Santa images. 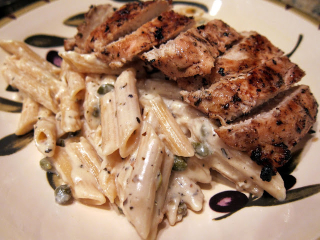 Get the recipe here:

Followed the recipe except for the marinating time. A week or so ago, I was at Aldi's and they had a vacuum sealer/food saver on sale. I think it was about $25 or $30. The chef programs I watch use those expensive vacuum sealers to infuse marinades. Tonight, I thought I'd try this inexpensive one from Aldi's to see if it would work.

I made the marinade and put the chicken in the bag at about 3:30. Vacuum sealed the bag with my $25 Aldi's special and let it sit for about 1.5 hours. It was delicious and tasted like I had marinaded it for 24 hours.

After that, I followed the recipe and it was really good. Will keep this one in the archives! 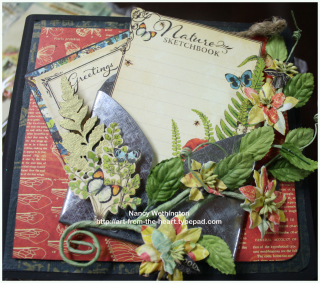 Check out my Class Blog for details: 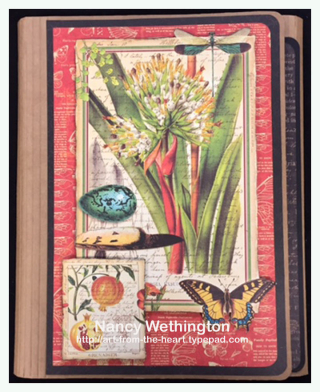 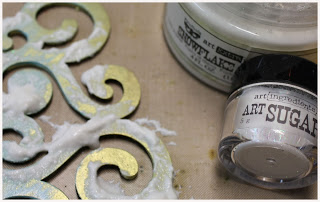 Scoot on over to

to see what I've created using 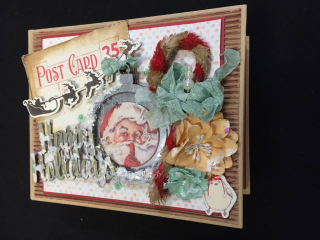 You will need to bring the following supplies to class December 10 at Checkered Cottage:

This morning I completed an album/mini-book I've been working on for a week. Most of the projects I do are based around workshops I teach. But this one was something I saw online by the ScrapQueen. It's pretty amazing with all it's flips, pockets and more. 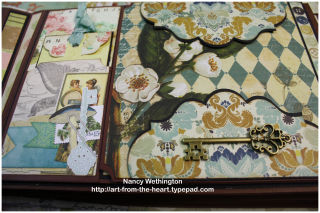 Once the glue dries, I'll show you all the pages. In the meantime, I've collected drawers full of scraps. These are big drawers (approximately 24" wide x 15 inches deep) and sorted into like colors. 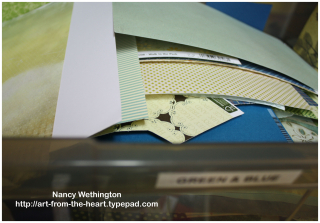 Whenever I have scraps worth keeping, they go into one of these drawers, based on their main color. 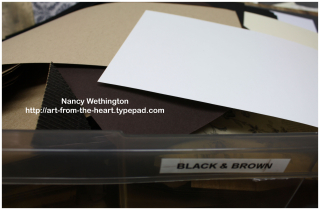 I can't take it any more! They're almost full and I haven't done a thing with them. I've decided to sort through them and put coordinating colors together and then . . . wait for it . . . 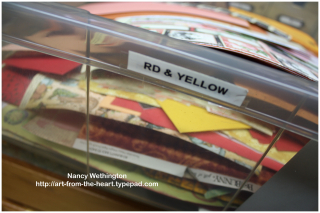 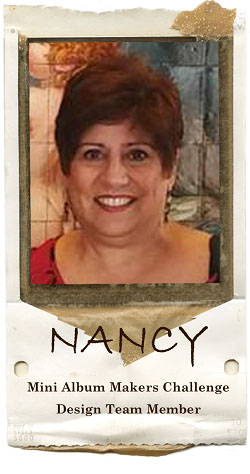 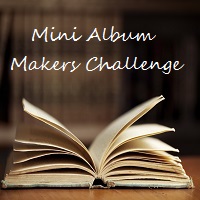